TCABF 2015 in Kunsthaus Rhenania received almost 2,000 visitors. The curatorial focus of the first edition of TCABF was on artists’ publications from Germany/NRW. Nearly 40 exhibitors took part, with strong representation from Cologne’s emerging publishing and book scene: over three days and evenings, publishers such as Hablizel, Spontan-Verlag and Strzelecki Books, magazines such as FROH!, L.Fritz/ Photoszene and Jungsheft, zine makers and artist groups such as KüCüPü, BLEK and Cometogether Projekt presented and sold a variety of exhibits, books and zines. A fringe programme included launches, readings and film screenings. Visitors could also see exhibitors, artists and collectors in action and take part in their projects on the roof of the Kunsthaus Rhenania. The audience became involved and immersed in the projects, with active and lively interaction between the creators and the public. Visitors and exhibitors alike were won over by the pleasant ambience. Alongside its mercantile character, the fair conveyed the feeling of a presentation of artistic work in an artist-run space. Click on image to scroll through gallery. 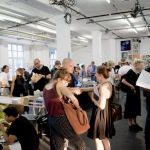 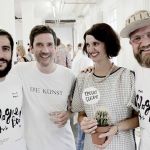 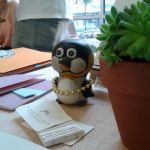 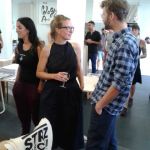 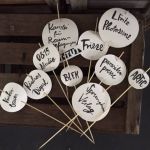 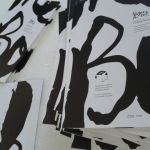 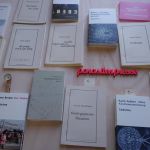 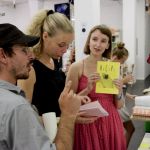 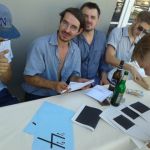 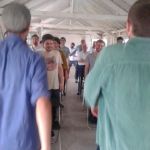 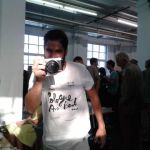 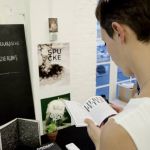 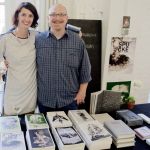 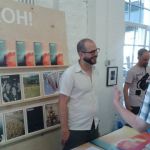 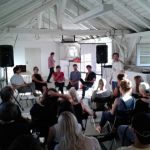 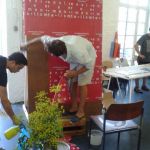